There’s a bronze statue of British railway engineer Sir Nigel Gresley towering over passengers as they move by way of London King’s Cross railway station. Sir Gresley was the engineer behind the Flying Scotsman, the primary steam locomotive to interrupt the 100 mph barrier and the well-known Mallard, that also holds the file for being the quickest steam locomotive on this planet. Sir Nigel Gresley won’t be as admired as Isambard Kingdom Brunel, however his contribution to the event of the steam locomotive can’t be ignored. And his statue at King’s Cross railway station would have been onerous to overlook had the unique design been honoured.

The story of the statue started in 2012 when the Gresley Society, a charitable group of round 500 members devoted to the preservation and celebration of the work of Sir Nigel Gresley, acquired a princely sum of half 1,000,000 pound by bequest from a society member. The society determined to allocate part of the fortune on a memorial, a statue. The sculptor Hazel Reeves was commissioned at a price of £95,000 and one other £13,000 was raised by a public attraction.

Hazel Reeves designed a larger-than-life statue of the celebrated engineer standing 7 toes tall, along with his proper hand positioned inside his jacket pocket, and along with his left hand holding a replica of the journal, The Locomotive, with the entrance cowl displaying the Mallard. As a visible pun reminding individuals of the engineer’s well-known achievement, Reeves positioned a statue of a mallard duck on the engineer’s toes, beginning a bitter dispute that The Guardian referred to as “probably the most acrimonious argument within the lengthy, pedantic historical past of the railway hobbyist.” 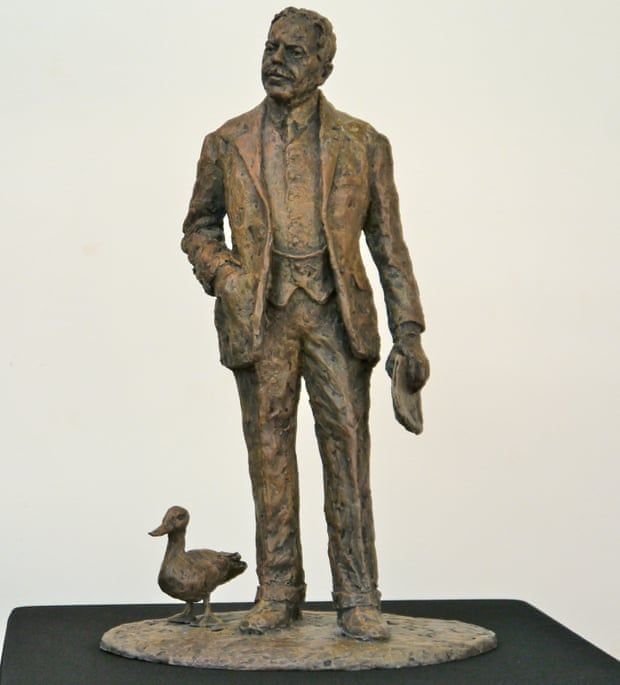 Mannequin of the statue as envisioned by artist Hazel Reeves with the controversial duck. Picture: The Guardian

The Mallard was, doubtless, Sir Gresley’s most interesting achievement. With an aerodynamic physique atypical of steam locomotives, and a excessive powered engine, the Mallard was designed for pace. And it proved its value when it reached 126 mph on 3 July 1938—a file that has not been bested by any steam pushed locomotive.

However Gresley’s household disapproved the duck. Tim Godfrey, the grandson of Gresley who can be the society’s vice-president, advised the society in a gathering that they must preserve the duck off in the event that they “needed to maintain good relations with the Gresley household.”

“It’s a statue of a person, not a silly duck,” Tim Godfrey had reportedly protested. Oddly, Godfrey himself is a breeder of uncommon geese. 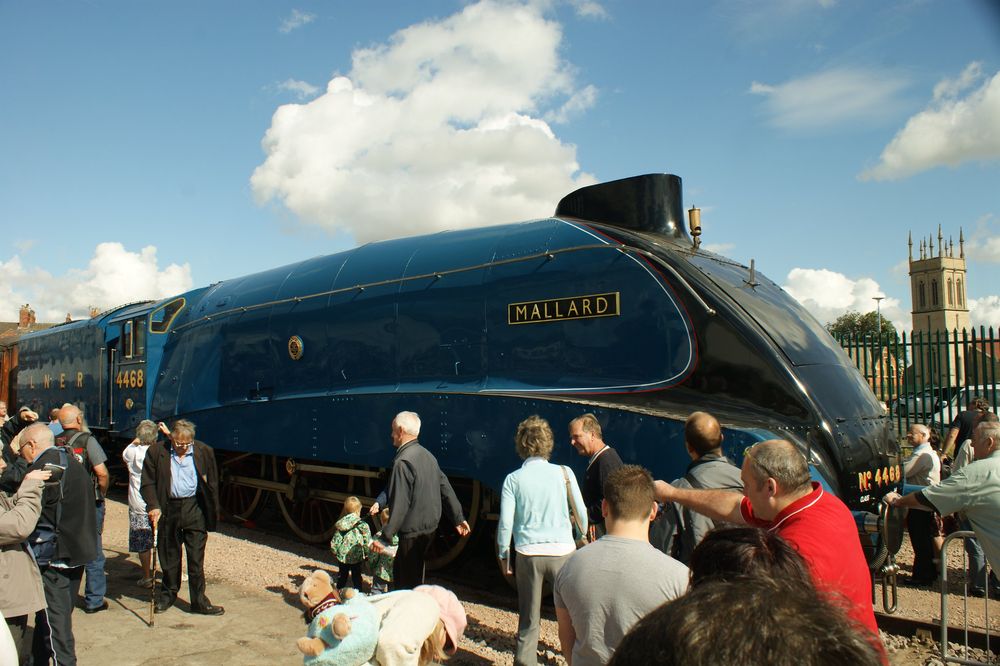 The Mallard. The quickest steam locomotive on this planet. Picture: P.A.King/Flickr

The Society was divided on the duck. At a gathering on March 2015, three members of the society resigned after failing to influence their colleagues that the duck ought to keep. Some pro-duck members began a web-based petition and managed to gather greater than three thousand signatures.

In the long run, the statue was erected close to the reserving workplace of London King’s Cross railway station, however with out the duck. Duck-supporters attended the revealing carrying rubber geese and duck balloons to voice their protest.

Libby Ranzetta, a number one member of the pro-duck faction, Gresleyduck.org, warned that refusing to respect the individuals’s needs may result in individuals “leaving their very own duckish tributes at Sir Nigel’s toes”, which the society may come to remorse later.

Ranzetta advised the Observer: “I can’t condone the putting of tribute geese close to Sir Nigel’s toes as a result of that actually will detract from the dignity of the statue however, to be sincere, a little bit a part of me could be delighted to see them there in perpetuity. They’d definitely deliver consideration to Gresley and his achievements – and annoy the hell out of the po-faced philistines who run the Gresley Society.” 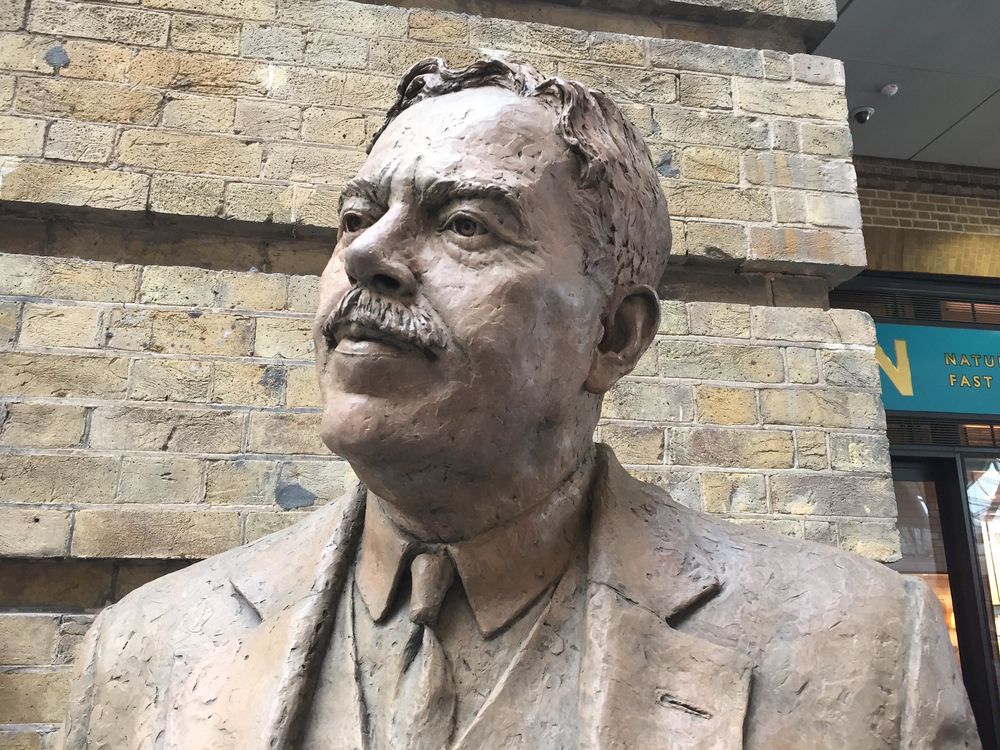 References:
# Ian Jack, Duck and canopy: there’s no row like a railway fanatics’ row, The Guardian
# Jamie Doward, Memorial to man who made the Mallard runs into row over a duck, The Guardian
# Mike Amos, Statue of limitations, there’s outrage that the hen has flown, The Northern Echo